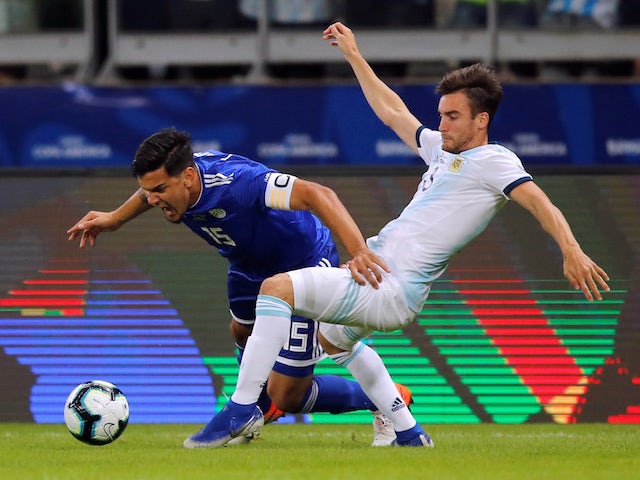 Arsenal are reportedly weighing up a summer move for Ajax defender Nicolas Tagliafico.

The 27-year-old recently hinted that he could the Dutch giants during this summer’s transfer window, and Barcelona have been strongly linked with a potential move in recent weeks.

Messi: “Football will never be the same after coronavirus”

However, according to The Sun, Arsenal are also in the hunt for the Argentina international, with the Gunners weighing up a £20m swoop during this summer’s transfer window.

The report claims that Mikel Arteta is determined to bring a new left-back to the Etihad Stadium this summer to allow Bukayo Saka to return to an attacking role for the club.

Tagliafico is allegedly ‘open’ to joining the Premier League outfit this summer, while Ajax chief executive Edwin van der Sar recently hinted that the South American would be allowed to leave for the right price.

The former Banfield youngster has contributed 12 goals and 15 assists in 99 appearances for his Dutch club since arriving from Independiente in January 2018.

Bad news for Mikel Arteta as out of favour high earner…

Report: PSG President and Manager at Odds Over Transfer…

Man City new signing details clause that can double his…

Marca: Four factors mean Milan and Arsenal are set to be…

Director shares why some Arsenal fans have been praising…