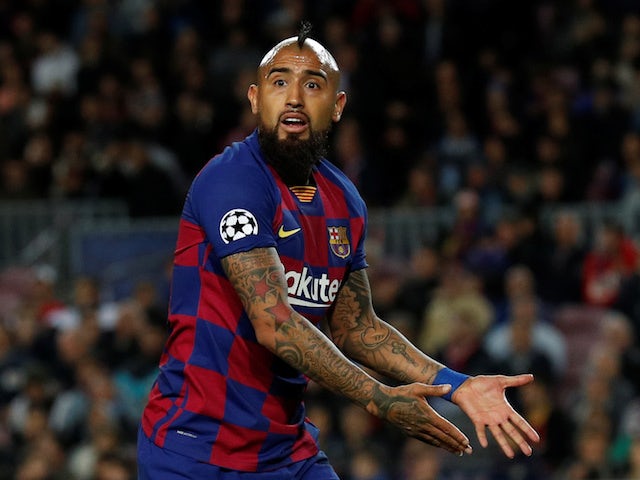 With Barcelona unwilling to pay the Argentine’s £95m release clause as a straight fee, players are likely to be offered in part-exchange.

Tronchetti Provera: “A Link Between Pirelli & Inter Will…

Given his past relationship with Antonio Conte and expected departure from Camp Nou, Vidal has been considered to be a natural part of negotiations.

However, Marca claims that the Chile international will not be included in any proposal involving Martinez.

As it stands, Inter are said to be identifying which players, if any, they would like to sign from Barcelona’s first-team squad, aware that many of them have been made available for transfer.

The report suggests that Conte is showing the most interest in Nelson Semedo and Junior Firpo, players who would suit his 3-4-3 formation.

Why Chelsea would be putting themselves in a spot of…

How the Bayern gamers got on at UEFA eEURO 2020

Tuttosport: Donnarumma wants to stay but Milan have…

Man City prepare new contract for midfielder ahead of…