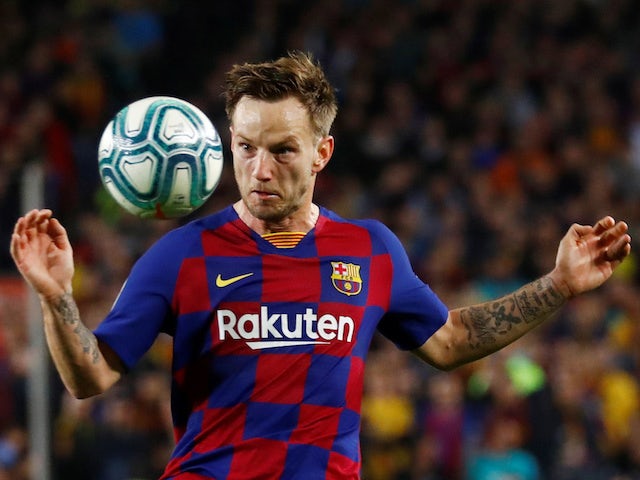 Barcelona are reportedly open to the possibility of selling up to six players in the summer transfer window.

The Catalan giants continue to be linked with a big-money swoop for Inter Milan striker Lautaro Martinez, and Juventus midfielder Miralem Pjanic is also said to be nearing a move to Camp Nou.

However, extortionate transfer fees are unlikely to be seen as clubs feel the financial impact of the coronavirus outbreak, but Barca supposedly remain determined to bring fresh faces to Catalonia despite the ongoing pandemic.

Papers: Messi is set for 1000, Concern about Barça’s squad,…

According to Marca, Quique Setien‘s side could part ways with several members of their first team squad to secure deals for Martinez and Pjanic.

Straight swap and part-exchange deals are likely to become commonplace in the summer market, and the report claims that Arturo Vidal, Ivan Rakitic, Ousmane Dembele, Neto, Junior Firpo and Jean-Clair Todibo are among those put up for sale by Barca.

However, a recent report suggested that Vidal was not looking to leave Camp Nou, with his current deal set to expire at the end of the 2020-21 campaign.

Philippe Coutinho, who is currently on loan at Bayern Munich, is also said to be in line for a departure from Barcelona amid supposed interest from the Premier League.

Udinese President Pozzo On Inter Linked Juan Musso: “He’s Very Similar To Handanovic, Another Year With Us Good For His Development”

Philippe Coutinho ‘may have played his last game…

Barcelona ‘have failed with three previous…

Le10Sport: Milan and Inter battling Nice for signing of…

Odds Of Junior Firpo Joining Inter As Part Of Lautaro…

Report: Milan have agreement in principle with Benfica…

Man United have the perfect formation for Pogba and…

SamoTechnology 2 days ago 0
Advertise on SportSeries

The Best PSG Talking Podcasts and Stories You Need to…