Football has been on hold all over the world amid the coronavirus pandemic, but the Bundesliga got back underway in Germany over the weekend and the Premier League looks to be making good progress towards starting up again in June.

MORE: Premier League teams may have to play behind closed doors for a year

Still, time will tell if it’s realistic to get football back on safely at the moment, and everyone will no doubt be keeping an eye on how the Bundesliga manages to get around the current global health crisis.

Chelsea, Arsenal and Tottenham offered the chance to battle…

‘You know Wayne dived for the penalty’ – Former Arsenal star…

Despite not getting the 2019/20 season back underway yet, Masters has been quoted by Sky Sports as discussing the scheduling for starting next season later this year.

There aren’t too many games left to be played this term, and Masters seems to think this campaign could be concluded in time for the following season to get going either in late August or early September, which would conveniently be not much later than usual.

“There will come a point when next season becomes difficult to schedule. We are not at that point yet,” Masters said. 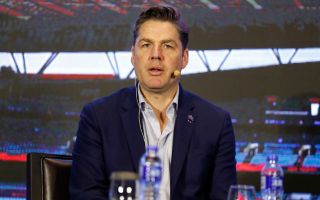 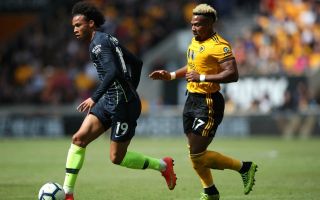 “The June return and July finish leaves time for a break for other competitions to be completed and start the season towards the end of August or very early September.

“Obviously what we want to do is ensure the season is completed in a way which preserves other competitions, but also preserves our ability to start and deliver 38 match rounds next season in a proper calendar.

“Given we are trying to get the season away in a slightly truncated situation, we may look at some interesting scheduling options.

“Nothing we can confirm yet, but we’ve got to make it work for everybody.”

Report: Leeds, Arsenal and Ancelotti miss out as League…

Philippe Coutinho ‘may have played his last game…

Dalglish insists Liverpool will decide when trio will…

UEFA president predicts when football with fans with…

Italian Media Details 3 Conditions That Must Be Met…

Atlético and Inter Will Battle For Cavani If Icardi…

SamoTechnology 7 days ago 0
Advertise on SportSeries

‘We should just buy’: Some Newcastle fans want…