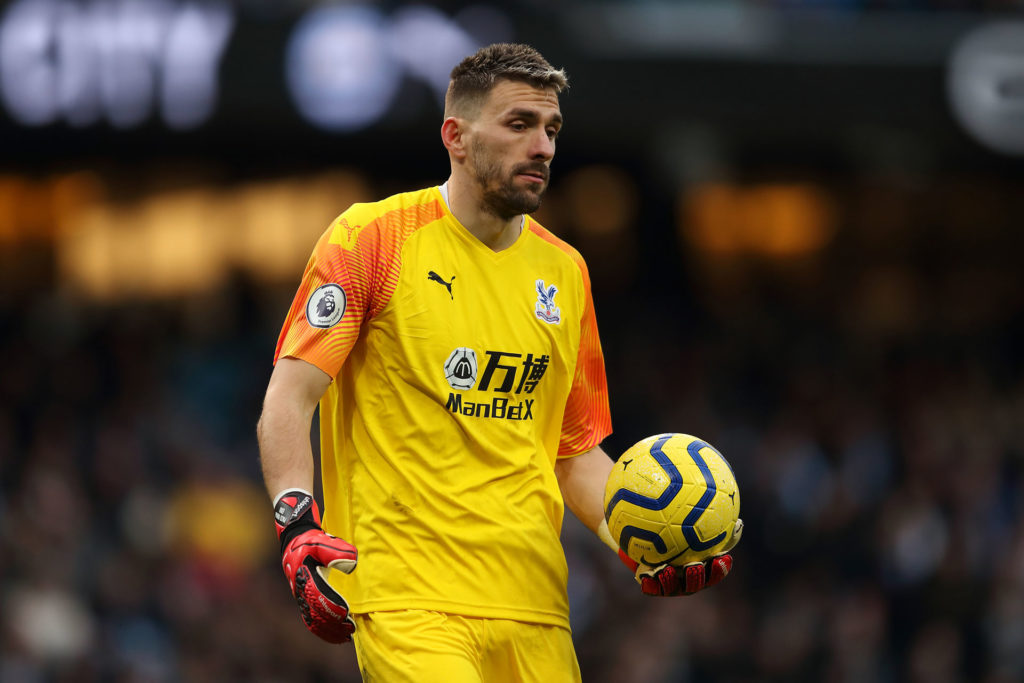 Crystal Palace goalkeeper Vicente Guaita is interested in the idea of returning to former club Valencia this summer, according to La Razon.

While Eagles fans up and down the land would have been braced for another bout of speculation surrounding the future of talisman and gossip column regular Wilfred Zaha, they might not have considered the idea that one of the Premier League’s most underrated goalkeepers could be heading out of Selhurst Park.

My Unpopular Opinion About YOUR Club Legend

My Unpopular Opinion About YOUR Club Legend

With Guaita entering the final 12 months of his contract, the Londoners could be powerless to prevent the 33-year-old departing for a fraction of his market value.

La Razon points out that the Valencia-born ‘keeper is a target for the club he represented with pride between 2008 and 2014. What’s more, Guaita is open-minded about the prospect of a second spell at his hometown outfit.

Spurs can get ‘new’ version of Mourinho target…

Player claims he has become better since Tottenham Hotspur… 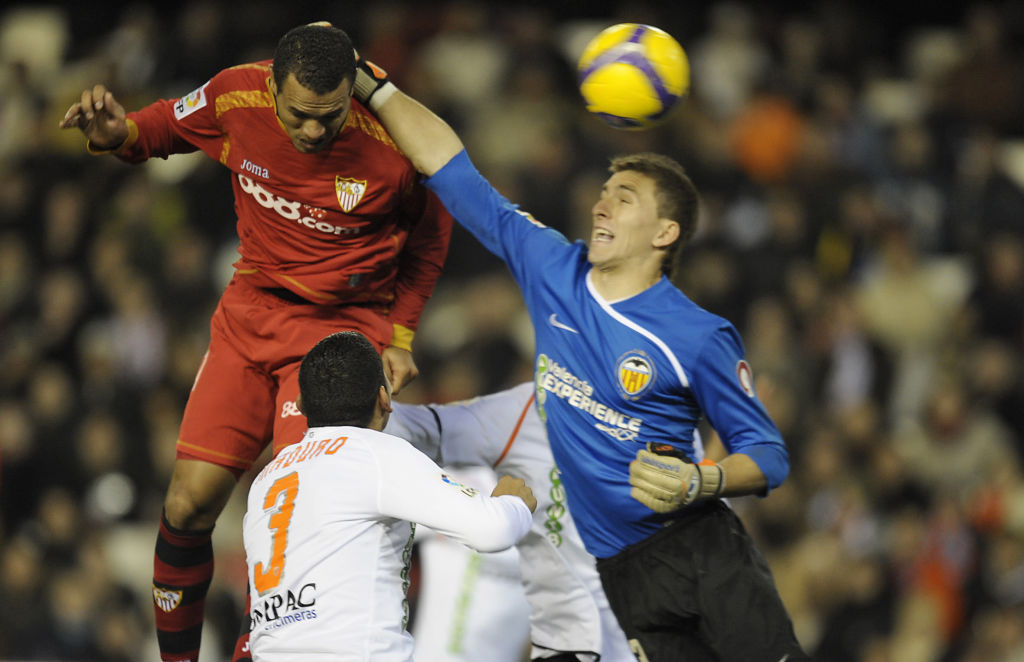 It is not known how much Crystal Palace would demand for a man who has become a fan favourite since his move from Malaga two years ago.

But, considering Guaita’s advancing age and his expiring contract, he will cost a damn sight less than some of Valencia’s other goalkeeping targets, including Alaves ace Fernando Pacheco and Levante glovesman Aitor Fernandez. 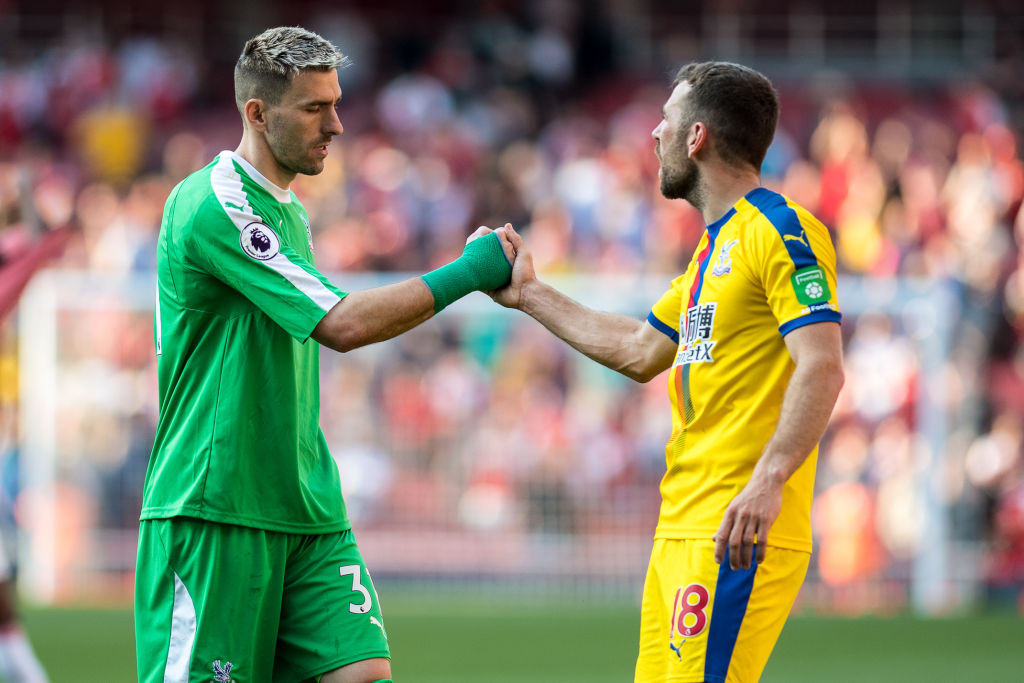 In other news, Jamie Redknapp suggests Spurs could sign PL star for half-price this summer

‘Better than Lacazette’: Some Arsenal fans react as club reportedly looking to beat Mourinho to 24-year-old

Report: Club in talks with agent of Newcastle United…

Inter & PSG To Set To Conclude Deal Worth €60M For…

‘Look at those legs’: Some Arsenal fans…

John Hartson suggests that he wants £125k-a-week star at…

Arsenal and Man United on alert as Barcelona put world…

Pogba can be perfect for Fernandes in new Man United…

Man City step up training ahead of Premier League…

Neymar Ahead of Barcelona’s Messi as Top Dribbler in Europe