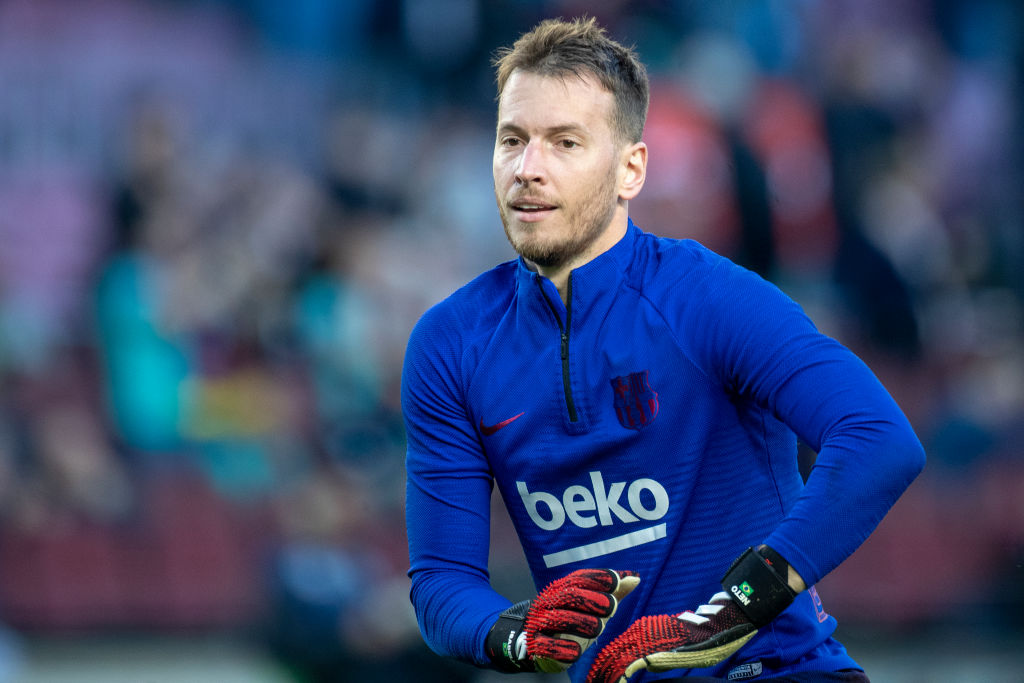 Norberto Neto has told Barcelona that he has no intention of walking away from the Camp Nou after just one season despite interest from Arsenal, according to Mundo Deportivo.

In a parallel universe, this Brazilian goalkeeper might be firmly established as one of the finest shot-stoppers of his generation. Instead, he appears to be suffering from ‘Steve Harper syndrome’ – always the bridesmaid but never the bride.

Neto has made just 78 league appearance since the start of the 2015/16 season, and all but ten of those came during a two-year spell at Valencia.

Then again, Neto probably shouldn’t have expected anything else. Sharing a dressing room with Gianluigi Buffon and Marc-Andre ter Stegen at Juventus and Barca means you are always likely to spend more than your fair share of time on the sidelines.

But just because the seldom-seen £31 million man has played a single La Liga game for Barcelona since arriving last summer, do not assume that he is ready to up sticks and force a move away from Catalonia already. 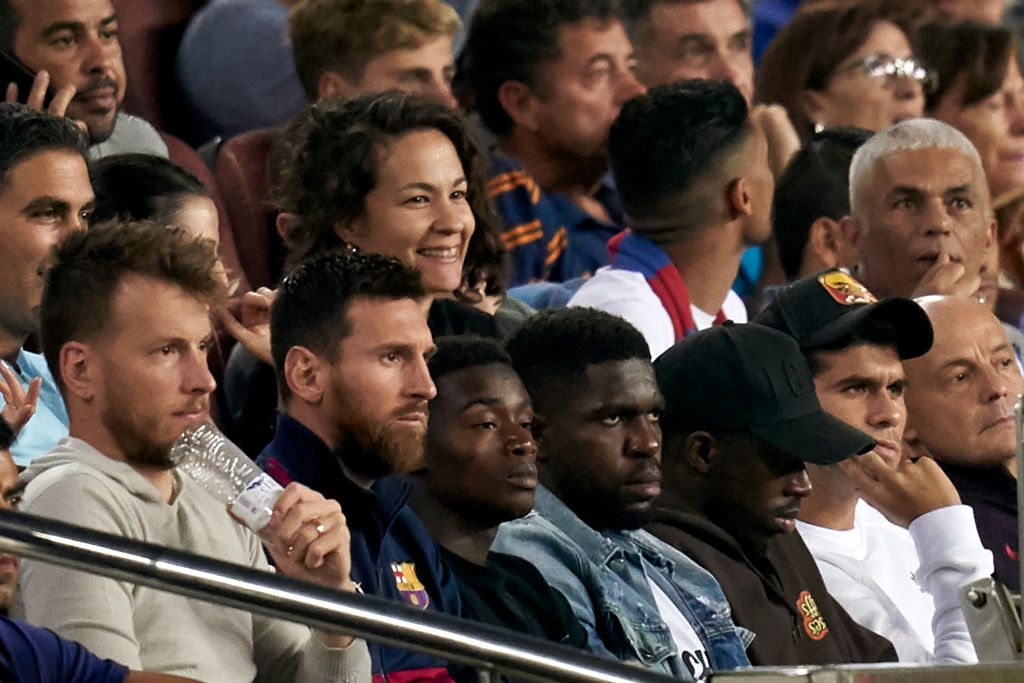 The Express say that the two-time Serie A champion is a target for Mikel Arteta’s Arsenal. But Neto has made it clear to the Barcelona hierarchy that he wants to stay and continue providing competition for arguably the greatest goalkeeper on planet earth right now.

Then again, the decision might actually be out of Neto’s hands.

It is no secret that cash-strapped Barca need to sell (and sell a lot) if they are to fund that much-mooted deal for Inter Milan star Lautaro Martinez. MD adds that the La Liga leaders will promote 21-year-old Inaki Pena to second choice if an acceptable offer for Neto arrives. 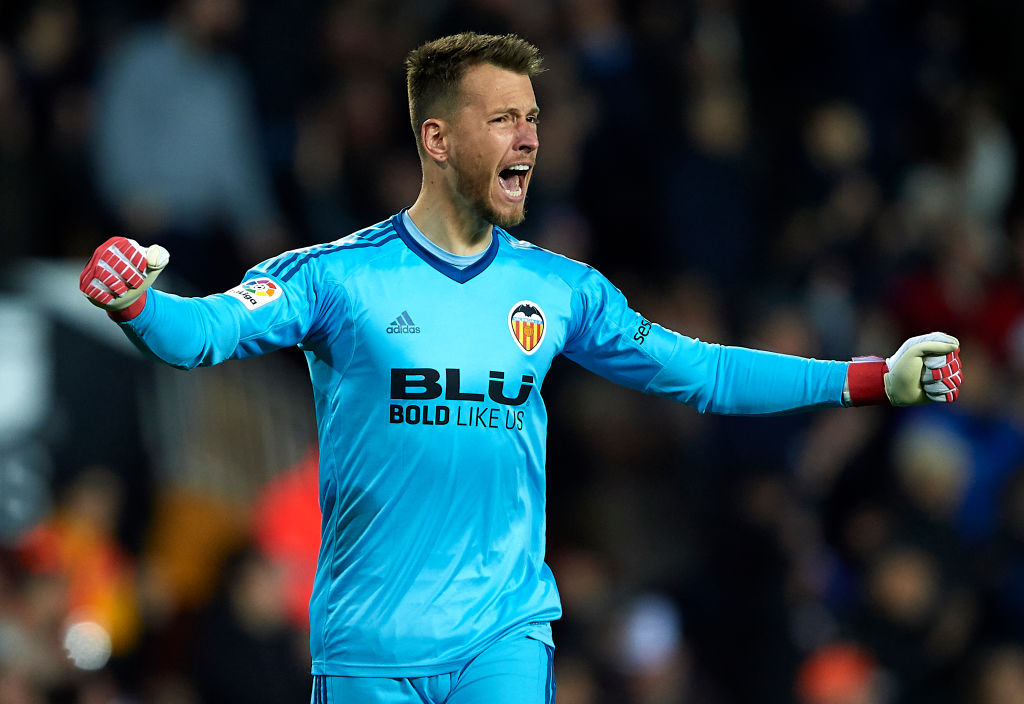 Arsenal follow in the footsteps of Barcelona by making…

Man City players released by Pep Guardiola and what…

Arsenal ace warned he could find himself axed by Mikel…

Manchester United told how much Jack Grealish is worth…

Opinion: No, Neymar Refusing To Reduce His Salary Isn’t…

SamoTechnology 12 hours ago 0
Advertise on SportSeries

‘For Me, the Decision Was Premature’ – UEFA President…